Dave and Emily Williams are helping to pioneer a new initiative focusing on raising up and releasing 18-30s within the Catalyst movement, called “Influence”. In this blog, they share about their heart for this generation and for Influence as we begin to launch events across the country in the coming months:
As millennials, we are a generation with more influence than ever. Everyone has a voice and a means of sharing it. So much of what happens in our lives is built on the foundations that God builds in us in our 20s and 30s, where a lot of our life altering decisions are made. Jesus calls us all to make disciples and in doing so we are having an influence over someone – whether that’s our spouse, our colleagues, our children, or our postman! Whoever we come into contact with, we have the opportunity to influence.
Our heart is that we would be a generation who, rather than filling our Instagram feeds with flat lays of our flat whites and smashed avocado, would fill them with testimonies of God’s goodness. Those who, rather than worrying about house prices, would live trusting in God’s provision and investing our treasures in His Kingdom. We want to be a generation of disciples who don’t peak in their early 20’s and then slow down as the pressures of marriage or family life, careers, discouragement or unanswered prayers draw our attention away from Jesus. Rather, we want to journey together with the aim of not slowing down and selling out, but burning brighter, running faster and having more influence across all spheres of our lives as we grow.
We are seeking to equip, encourage and connect the 18-30’s age group across the Catalyst movement in three key ways:
1) COMPLEMENT and encourage work that is already going on in churches.
2) CONNECT peers across the movement to pray, share experiences, and build faith and friendships.
3) COMMISSION them to be an influence in this generation.
We are looking to exist in three main spaces. Firstly online, where our generation already spends so much of its time. Over the next few weeks we are looking to get a blog up and running and some podcasts released – to exist where we are accessible. Secondly regionally, starting in the coming months with regional gatherings in the Midlands (16th March at the Ridgeway Centre, Milton Keynes), South (13th April at Kings Community Church Southampton) and North (Details TBC). Finally nationally at the next Catalyst Festival in 2020 along with our own gatherings later this year.
Every generation stands upon the shoulders of the mighty men and women of God who have gone before. But lets dream big for the next generations: leaders in our churches and workplaces, church planters, elders, servants, mothers, fathers, builders…disciples using their influence to make disciples in every sphere. May His Kingdom come.
If you have any questions or just want to get in touch, contact us on influence@catalystnetwork.org 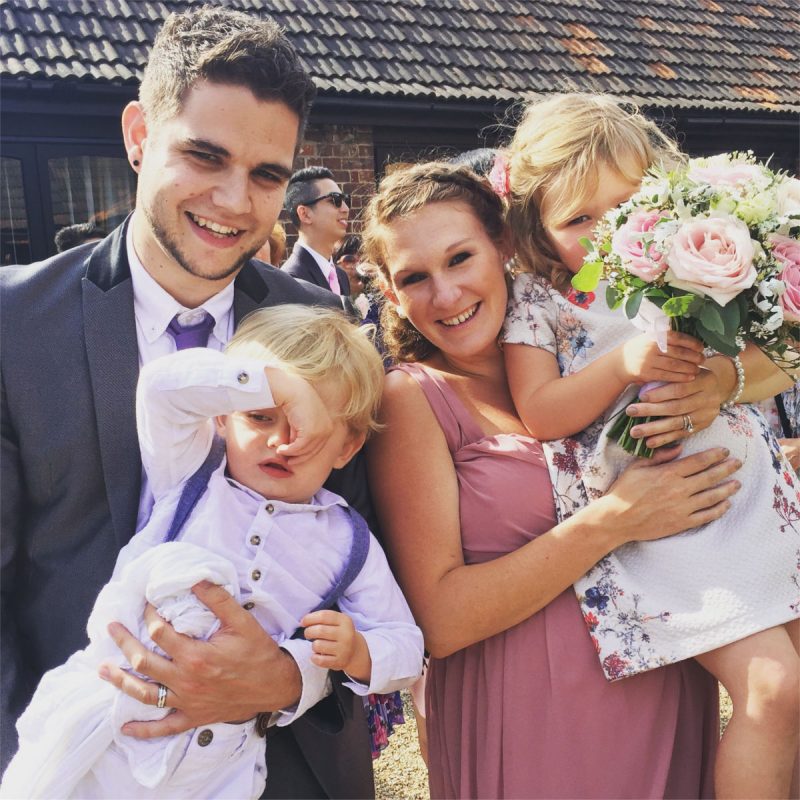