In the latest instalment of our interviews with people behind the scenes at the Festival, we speak to Nick Brennan, who heads up Catalyst Kids.

Hi Nick – tell us a bit about yourself – who are you, what’s your day job?

I am married to Kez and we moved to Hedge End, Southampton in the summer to run the kids work at Kings Community Church, before this we lived in Canterbury. I work part-time for the church and for the rest of the week I work as a physiotherapist.

How did you get into kids work then – is it something you’ve done for a while?

You lead Catalyst Kids, overseeing all of the kids groups at the Festival – what does that involve?

It involves heading up a brilliant team of people who lead the different kids groups, and being on the management team for the Festival. I am also leading the Ignite kids venue which is for school years 3-6. Last year God came in a powerful way in all the age groups, we saw kids saved, hear from God and healed not to mention all the fun and mess – it was a fantastic few days.

It involved a paddling pool full of water, food and fish – the aim of the game was to get as many fish out the water as possible and throw them at your team mate. Needless to say it was very messy and smelly so much so it probably won’t be repeated!

Sounds awful! Messy games aside, why do you think kids work is so important?

A third of the world’s population is under 15, and between 60-80% of responses to the gospel are made by children under the age 12! If we don’t put time, energy and resources in to kids work then there will be a whole generation of people that won’t have a relationship with Jesus. It is amazing to see a child commit the rest of their life to God’s adventure and experience the Holy Spirit at a young age with the potential for them to live another 70 years completely on fire for God! I believe it is the most valuable and rewarding ministry to be a part of, but I would say that! 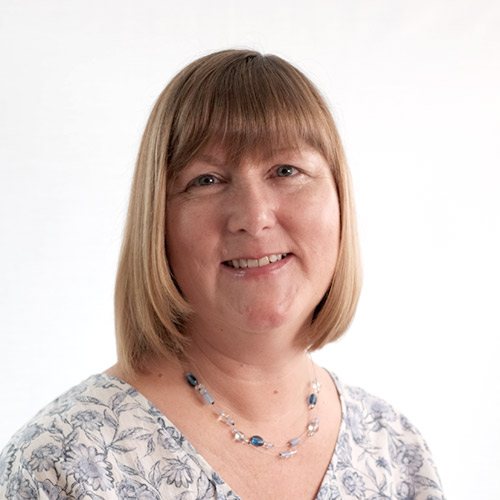 Since leaving the water industry in 2000, Karen has enjoyed working as a consultant in the areas of leadership and organisational development, establishing Leading Leaders in 2007.