Racial Justice is a Kingdom of God Issue

As a movement of churches around the world, we want to join together in this cultural moment and say we stand against racism, bullying and prejudice in all its forms. As the appalling events around the brutal killing of George Floyd have reverberated around the world, we join our prayers and our energy behind asking God to bring an end to racial injustice. Racial justice is not just a black or white issue. It is a Kingdom of God issue. Jesus came to destroy every dividing wall of hostility to make one new humanity in Christ!

The Church was born into a racially divided world but quickly became a counter-cultural outpost of hope where both Jew and Gentile worshipped together. Only the power of the cross can bring this about. Our prayer is that every Catalyst church shines brightly in this moment as an outpost of hope and love to every victim of racial injustice.

There are many ways we can each respond and many ways we must. We can engage with the issues to the point that we have empathy with those who suffer oppression. We can listen to the stories of those who have suffered racial injustice firsthand. We can learn from those who have been fighting this battle for a long time. We can speak up to defend those whom God loves. We can repent from our own unconscious racism where God reveals our hearts. And ultimately, we can pray. Pray to the God, whose Kingdom is an everlasting Kingdom where there is no more weeping or mourning; to a God who is compassionate and abounding in steadfast love.

Friends, let’s pray and call on God for His Kingdom to come on the earth. It’s time for the Church to arise.

Below are a number of resources to watch, read and pray from both within Catalyst and across our wider Newfrontiers family:

“God of heaven, hear our prayer.” If you’re wanting to come before God around the death of George Floyd, it can be hard to know what to pray. This written prayer might help give language. pic.twitter.com/KCx4tXbZeg 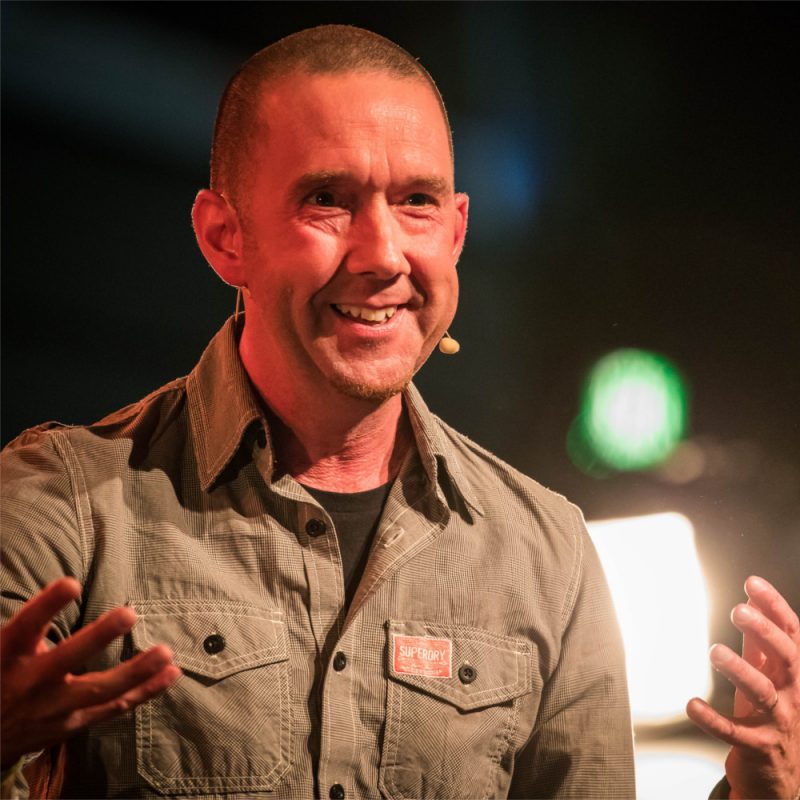 Phil has been part of the team at King’s Arms in Bedford since 2010, travels extensively as a teaching prophet, and has authored two books, ‘Developing Prophetic Culture’ and ‘Multiplying Disciples’. He’s passionate about creating disciples of Jesus who know how to hear the Father’s voice and in turn go and make more disciples who do the same! He enjoys sports and loves holidays in the sun.