Catalyst is working to support, equip, and raise up leaders in dozens of nations around the world. In this blog article, Andy Johnston gives us an update on his recent trip to encourage our friends in Tanzania.
It is two years since I was last in the beautiful country of Tanzania and this time I was largely based in Arusha, an area in the north of the country which is dominated by Mount Kilimanjaro. It was wonderful to take a team of 4 people (the other members of the team were Andrew Hill and Tom Williams from KCC Southampton and Chris Large from ChristChurch Hailsham).
We started the trip with a three day conference. In my naivety I had imagined that Arusha was a small town. In fact, it is a city of over a million people in which our friend Jonathan Kyando has a number of friends who are beginning to look to him for apostolic leadership. Jonathan is also planting a Church in the city and they have just acquired a building so the conference was well timed. We were very well received and I expect that many of the pastors will want to connect to us through Jonathan. I spoke mainly from Acts 19-20 and Ephesians 1-4 about apostolic ministry and how it works and sought to paint a picture of the glorious Church that Jesus is building.
We then flew to Dar es Salaam where we had a few hours’ rest before a very early morning flight to Mbeya for 48 hours there. On the first day we visited a children’s home in Ndaga, which we have been supporting through the work of CRY. It is a remarkable work through which a local pastor and his wife and a few others in the local village church house 52 orphans and feed another 200 children on a daily basis. The following day we hosted another conference gathering rural pastors. I did a 3 hour overview of the theme of God’s presence in the Bible which seemed to go down well – I have learned from David Devenish to tell stories and not to give lists!
The final leg of the journey was a flight back to Dar, a short day conference in Dar on the theme of God’s Kingdom through the Bible and then back to the airport for an overnight flight home. The other joy of the trip was the opportunity to watch Liverpool gain an historic 7-6 victory over Roma in the Champions League Semi-Final. Somehow we managed to make sure that the conference programme allowed us to watch the second half at least! 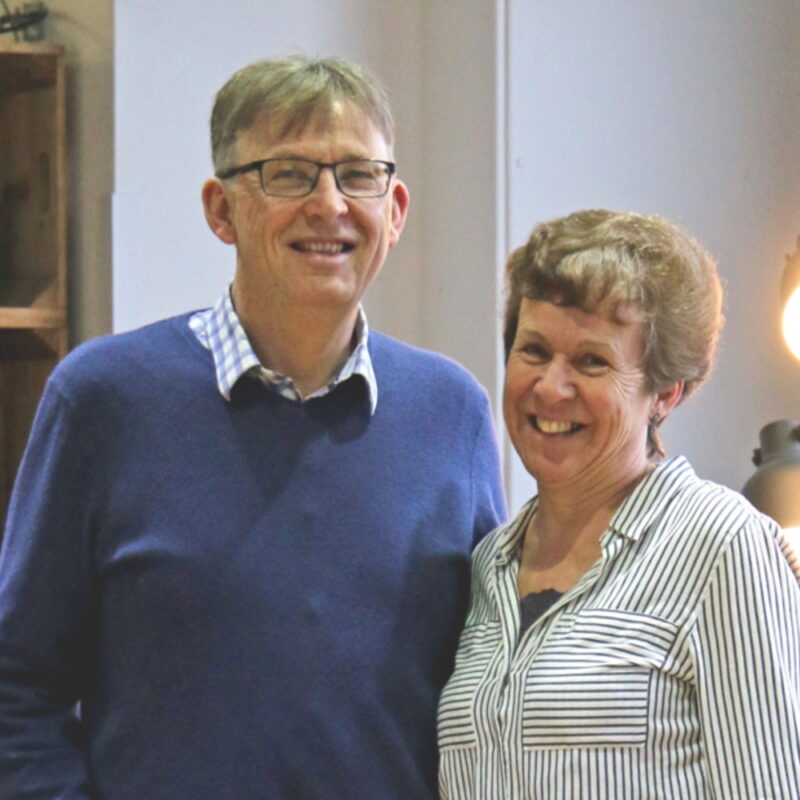 Andy leads both the South-East Hub team and the team at Kings Community Church, Southampton. He met his wife Janet at University in Southampton and has three grown up children and two grandchildren. Andy has a longstanding interest in Church History and has published a number of books on the Reformation. He also oversees training on behalf of the Catalyst Strategy Team and has a passion to see next generation leaders released to their full potential.