At our recent Prayer and Fasting days, I was able to give a brief update on the situation in East Ukraine. Quite a number of churches have generously given to our Ukraine fund and we want to keep you up to date with how things are developing both for prayer and to be accountable to you on the funds that have been raised.

In the churches in the Krasny Luch area and what has come to be referred to as the ‘combat zone’, many homes have been destroyed and many have fled to other places. Some church buildings have been taken over by the separatists and some pastors have been arrested. Many of our friends have fled and some have moved to Mariupol. There are also several refugees from Krasny Luch and Krasnogorovku who have come to Mariupol and the church have been organizing a camp to feed and house them. They are also arranging to get food into places where some people have not been able to leave. Because of the generosity of so many from the UK we have been able to send funds to help with this.

Talking with our friends in the Ukraine often feels like reading the New Testament. I was reminded of the persecuted Jerusalem church which was scattered – Krasny Luch had a population of 100,000 people. 70,000 of these have fled and for those believers who have been scattered, many of them have started to meet in small groups in the places they have gone to, and have also been reaching out and have seen several people being saved. One church leader said that at one time they thought things would calm down after a while and people would begin to return. Many people in the area have not had any income for the last six months now. The financial support we have been able to send has been very helpful, but we are also encouraging other Ukrainian and Russian churches to help support their brothers and sisters who are in need, just like the Macedonian churches who gave beyond their ability.

We also have some churches we serve in Makeevka, where things have also been difficult. Many have moved to Kiev and other parts of Ukraine for safety. Some families with older children have sent them away to avoid them being conscripted into the separatist forces. People have had cars commandeered and some buildings have been threatened. Shrewsbury church and friends have been involved with this group of churches and they plan to visit in November. They have also been helping with financial support there.

The East Ukraine situation has certainly dropped from UK news headlines but it is still very difficult for those living there. Even if there is some sort of settlement agreement and the fighting stops, many people no longer have homes as so much has been destroyed. It will be a long time before things get ‘back to normal’ for a lot of the people.

Please continue to pray for our brothers and sisters in Russia and Ukraine and for the whole situation there. If you would like to help financially, please email finance@catalystnetwork.org for information. I want to assure you that all funds that have been sent are very diligently accounted for at a local level, as we indicated above, the Ukrainian church is seeking to raise money locally first. 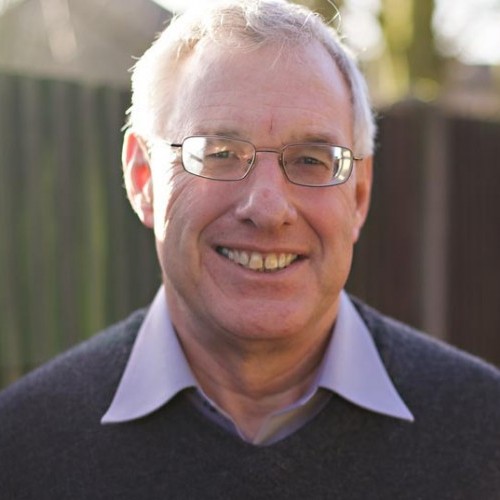