In The World For God’s Kingdom

It was a privilege to hear from David Devenish last night as his message sought to inspire and encourage us to recognise our purpose here on earth and to recapture a glimpse of the Kingdom to come.

David began preaching in Matthew 13 where he read from ‘The Parable of the Weeds’. He explained the good seed sown represents us as sons and daughters of the Kingdom. The seed sown by the enemy represents the evil that works in the world, and the field represents the world.

He explained this passage with clarity and understanding, which led to encouraging us that where we are is where Jesus wants us to be, and that we have a purpose in that place. But he also emphasised that we must be patient. As the good seed grew into wheat, the bad seed grew into weeds, which grew up alongside the wheat. This represents the evil continuing to grow alongside the good of the Kingdom in the world.

David rounded up last night’s meeting with helping to envision the Kingdom to come and what it looks like. It’s amazing to have such a wonderful group of speakers who are on fire for God and his Kingdom here at Catalyst Festival 2015.

‘We are called for patient endurance, to be sons of the King, sown into this world so the light of The Kingdom would be everywhere.’ – David Devenish 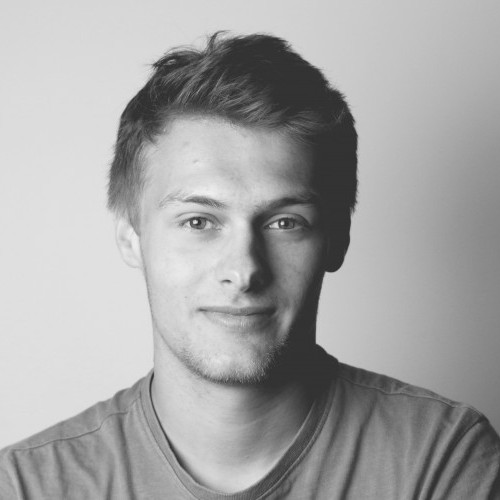 James is a student in Southampton studying Journalism, and is responsible for writing up everything that’s going on around the Catalyst Festival.