Change of the Tide

Over the past five centuries, God has broken into the United Kingdom in amazing and powerful ways, and the stories of these great revivals have so much to teach us today. I’ve recently written a new book exploring these stories, called ‘Change of the Tide: Revivals in the UK’. Along the way, I have been reminded that the second most published book in the world (you might know or be able to guess which is the first!) was written in an even more extended type of lockdown: namely Pilgrim’s Progress by John Bunyan, in Bedford Gaol.

‘Change of the Tide’ covers the content and aftermath of the four main national-scale revivals:
– The revival that happened under the surface during the Reformation
– The Great Awakening of the eighteenth century
– The 1859 Revival
– The Welsh Revival of 1904-1905

It has been interesting to see what a balanced part the four nations of the United Kingdom have played. No part of the country has been left untouched and some outlying places, like Cornwall and the Hebrides, have enjoyed a greater share than most. Though the last national-scale revival in the UK was in 1905, there were some local revivals up until the 1950s. Further moves of God between then and now are described, leading right up to the COVID-19 pandemic.

Whilst I have focused on what has happened in the United Kingdom, I have noted where revivals came from overseas and where they led to afterwards. In the process, the narrative mentions various other nations where our wider Newfrontiers family is at work. Overall, it’s a concise, inexpensive, readable and easily accessible introduction to revivals, with care given to ensuring that Christian terminology is explained, and that anyone and everyone can pick up the story.

Typically, those in their 20s and 30s have often been used strongly by God in a new revival, so I’ve written the book with them in mind – aiming to inspire and encourage a new generation to seek God for fresh revivals in our nation. However, it will be of interest to Christians of any age, and to others who like to read about Christianity or UK history. The last title of the last chapter is ‘What should I be doing?’, and it’s my heartfelt belief that the history of revivals gives a deeply challenging call for each of us to respond in faith for what God wants to do amongst us in the future. This isn’t cold history; it’s a devotional book which aims to increasingly draw the reader in and lift their eyes to the wonder of our incredible God.

I visited Terry Virgo some time back to talk about revival. He urges the reader on the first page to pray that God “might once again come in revival blessing”. Martyn Dunsford says that the stories in it “will inspire the reader to seek a heaven-sent move of revival power today”. I’d love to invite you to take a look; to explore the story of revival in years gone by, and your place in it in years to come.

‘Change of the Tide’ is available now via ebay and Amazon. 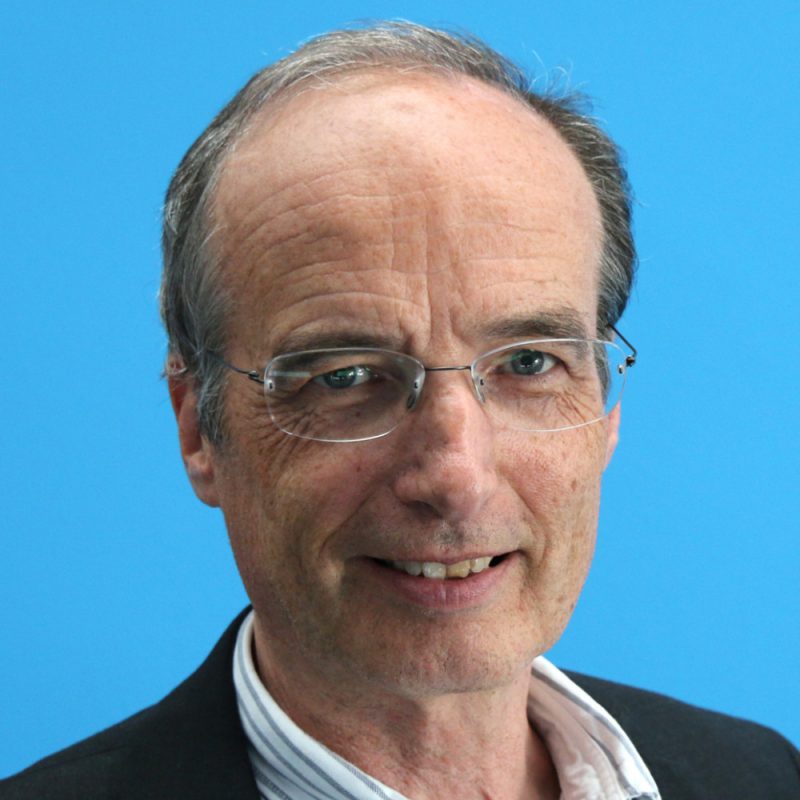 Nigel represents the Catalyst Network with CARE in Westminster, and is Communities Liaison at Kings Community Church, Hedge End.